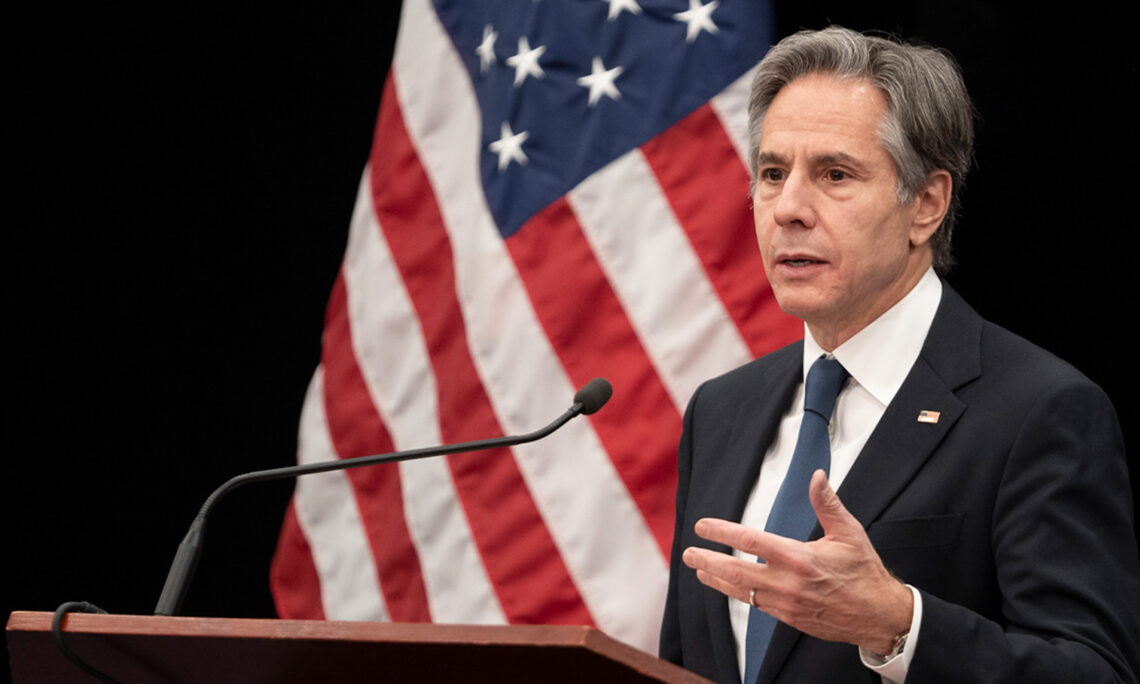 In coordination with international allies and partners, today we are taking additional measures to raise the cost on Alyaksandr Lukashenka and his regime for their ongoing attacks on democracy, human rights, and international norms, and for their brutal repression of Belarusians both inside and outside the country. These steps represent our third coordinated action with allies this year and are a further consequence of the Belarusian authorities continued flagrant disregard for human rights and Belarus’s failure to comply with its obligations under international human rights law.

Pursuant to Executive Orders 13405 and 14038, the U.S. Department of the Treasury’s Office of Foreign Assets Control (OFAC) has identified three aircraft as blocked property and designated 32 individuals and entities, including Belarusian state-owned enterprises, government officials, and other persons, who support the regime and facilitate its repression. Additionally, OFAC has issued a directive prohibiting certain activities involving new debt with a maturity of greater than 90 days issued by the Belarusian Ministry of Finance or the Development Bank of the Republic of Belarus.

Today’s actions demonstrate our unwavering determination to act in the face of a brutal regime that increasingly represses Belarusians, undermines the peace and security of Europe, and continues to abuse people seeking only to live in freedom. These sanctions are also in response to the Lukashenka regime’s callous exploitation of vulnerable migrants from other countries in order to orchestrate migrant smuggling along its border with EU states.

The migrant crisis is only the latest example of the Lukashenka regime’s repressive brutality and blatant disregard for international norms. It is unjustly detaining nearly 900 political prisoners, with some languishing in prison on fabricated charges for over a year, while others are serving lengthy prison sentences for exercising their fundamental freedoms. Nearly all independent media outlets are shuttered, and Belarusian authorities are attempting to silence NGOs and civil society using fabricated “extremism” charges. This repression extends beyond Belarus’s borders, with Belarusians facing intimidation abroad, such as when it forced the diversion to Minsk of Ryanair Flight 4978 for the apparent purpose of arresting Belarusian journalist Raman Pratasevich.

Our position is clear: The United States calls on the Lukashenka regime to end its crackdown on members of civil society, independent media, the political opposition, athletes, students, legal professionals and other Belarusians; to immediately release all political prisoners; to engage in a sincere dialogue with the democratic opposition and civil society; to fulfill its international human rights obligations; to stop its coercion of vulnerable people; and to hold free and fair elections under international observation. We will continue working with the international community to promote accountability for those responsible for repression and human rights violations and abuses in Belarus.

Standing with the people of Belarus in support of their human rights and fundamental freedoms, we will respond to Belarus’ intransigence by directly raising the costs of doing business for and with the Lukashenka regime.