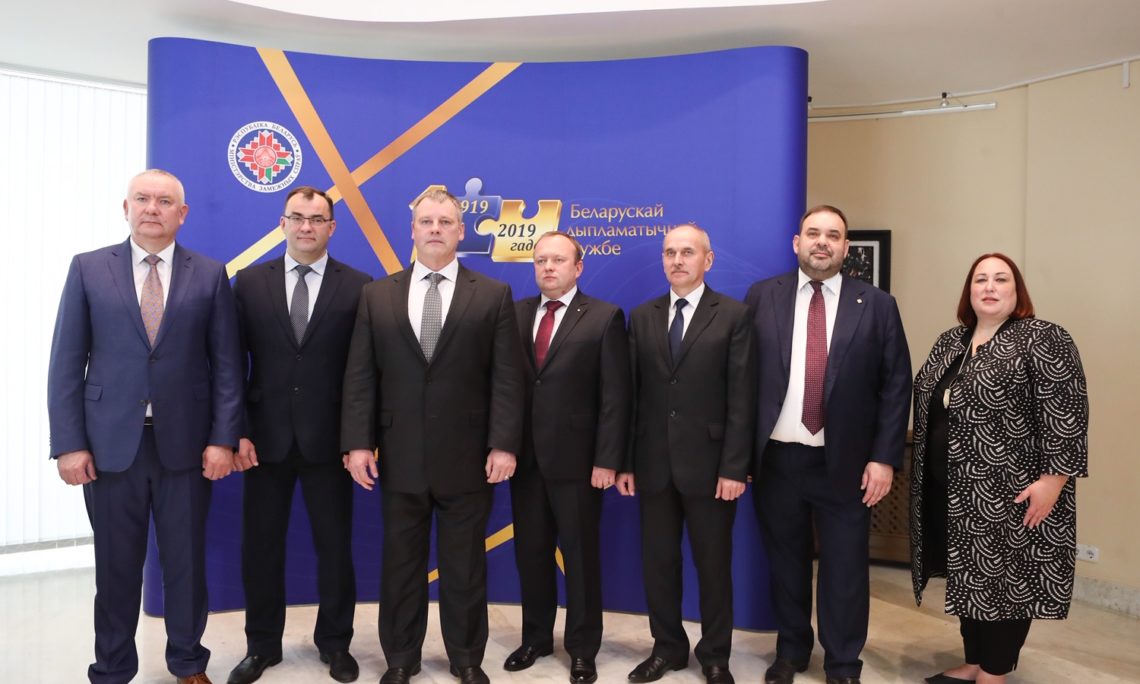 Belarusian government bodies and the Drug Enforcement Administration (DEA) at the U.S. Department of Justice signed four memoranda of cooperation at a ceremony at the Belarusian Ministry of Foreign Affairs on May 21.

William Warren Jr. stated at the ceremony that: “The United States looks forward to continuing cooperation in combating drug trafficking with Belarusian colleagues. I look forward to building effective relations in this area.”