Home галоўная старонка | News & Events | On the Situation in Belarus 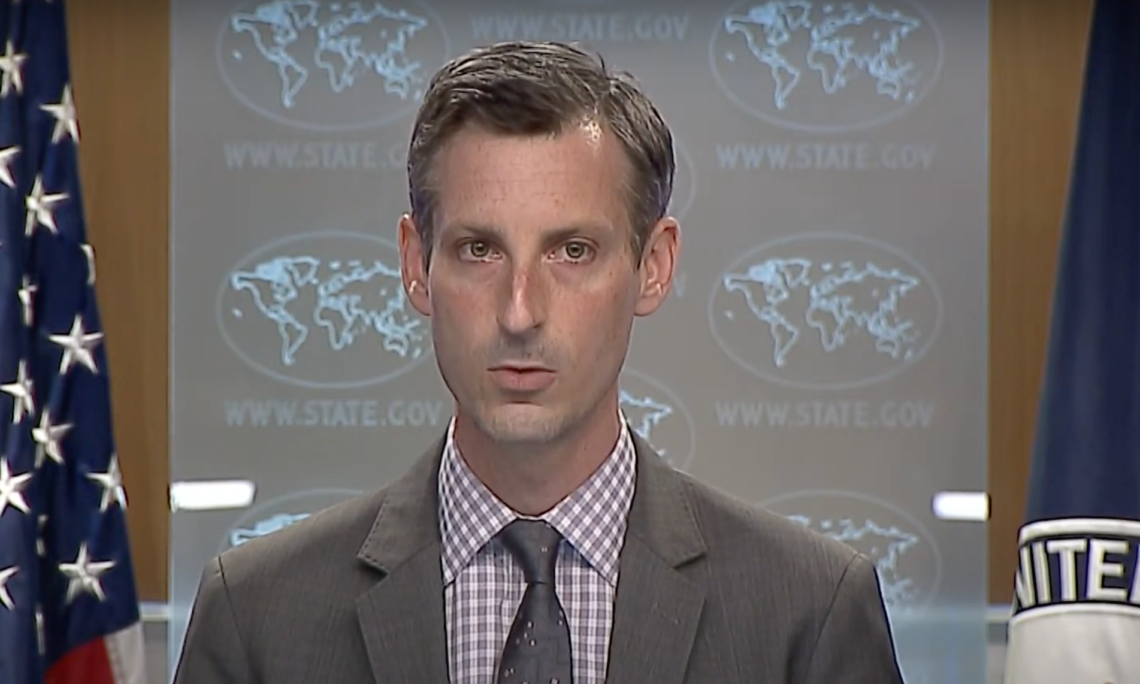 The United States has looked to improve the tenor of our bilateral relationship with Belarus; that effort has received broad bi-partisan support across administrations.  We still want to see Belarus succeed as an independent, prosperous, democratic country.

However, the events surrounding the conduct of the fraudulent 2020 presidential election, the violent and repressive tactics in its aftermath, and over 300 political prisoners cannot be ignored.  Many American officials have conveyed these sentiments directly to the Belarusian authorities since those elections.

In 2015, the Department of the Treasury issued – and has since extended annually – a General License authorizing transactions with nine state-owned enterprises in Belarus. We did this because of notable progress at that time in the field of human rights and specifically due to the release of all political prisoners.

Regrettably, we find the human rights situation has deteriorated to arguably the worst point in Belarus’ independent history. With more than 300 political prisoners currently detained in Belarus, the Department of State is unable to recommend another extension at this time, particularly in light of the sense of Congress expressed in the 2020 Belarus Sovereignty and Democracy Act. The current extension will expire on April 26.

This step is reversible, and we call on the Belarusian authorities to take the steps to allow us to do so, specifically by releasing all political prisoners.

The Lukashenka regime is still able to take the necessary next steps to reverse course and release all those wrongfully imprisoned simply for peacefully disagreeing with the authorities, espousing different views, or daring to compete in an election.

We call for the full and unconditional release of all political prisoners and a cessation of violence by the authorities against the Belarusian people.

Further, we continue our call for the authorities to commit to a meaningful dialogue with the leaders of the political opposition under the auspices of the OSCE leading to free and fair elections under independent observation.

The United States will continue to support the Belarusian people in their aspirations for a democratic future.