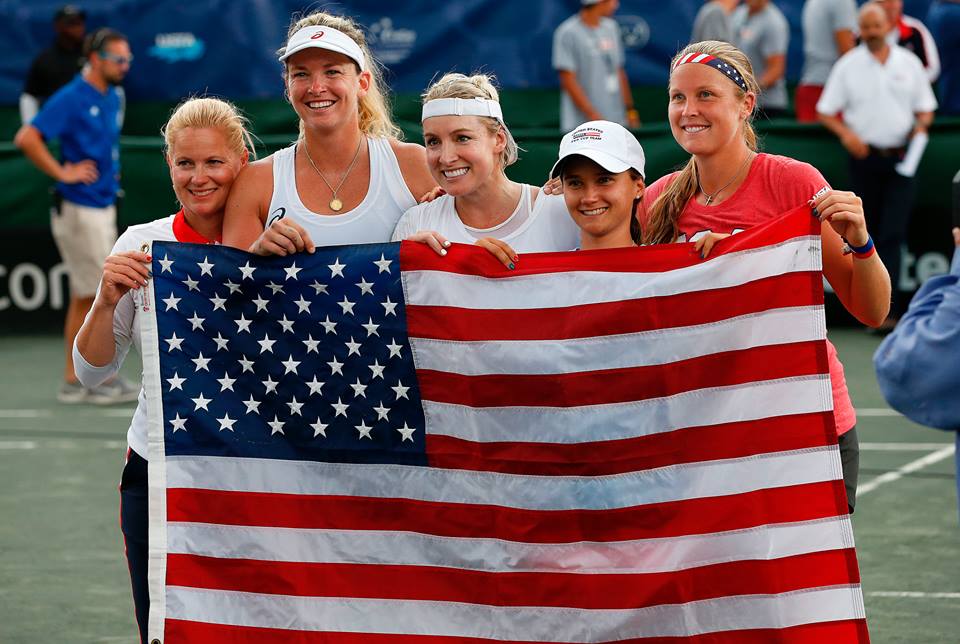 In early November the U.S. Women’s Tennis Team will travel to Minsk to compete with the Belarusian team in the Fed Cup by BNP Paribas. The games, which will be held at Chizhovka arena, will take place on Saturday, November 11th and Sunday, November 12th.

Fed Cup by BNP Paribas is the largest world tennis competition among women, with over 90 countries competing.  This will be the first final for the Belarusian team.  Team USA will play for its first Fed Cup title since 2000 – and its record-extending 18th overall.

First-year captain Kathy Rinaldi has successfully guided her team through a pair of home ties against Germany in Hawaii and the defending champions Czech Republic in Florida, but her first contest on the road is likely to be her toughest yet.

Rinaldi is expected to announce her team in the coming weeks.  Keep track of the events on our Facebook page.