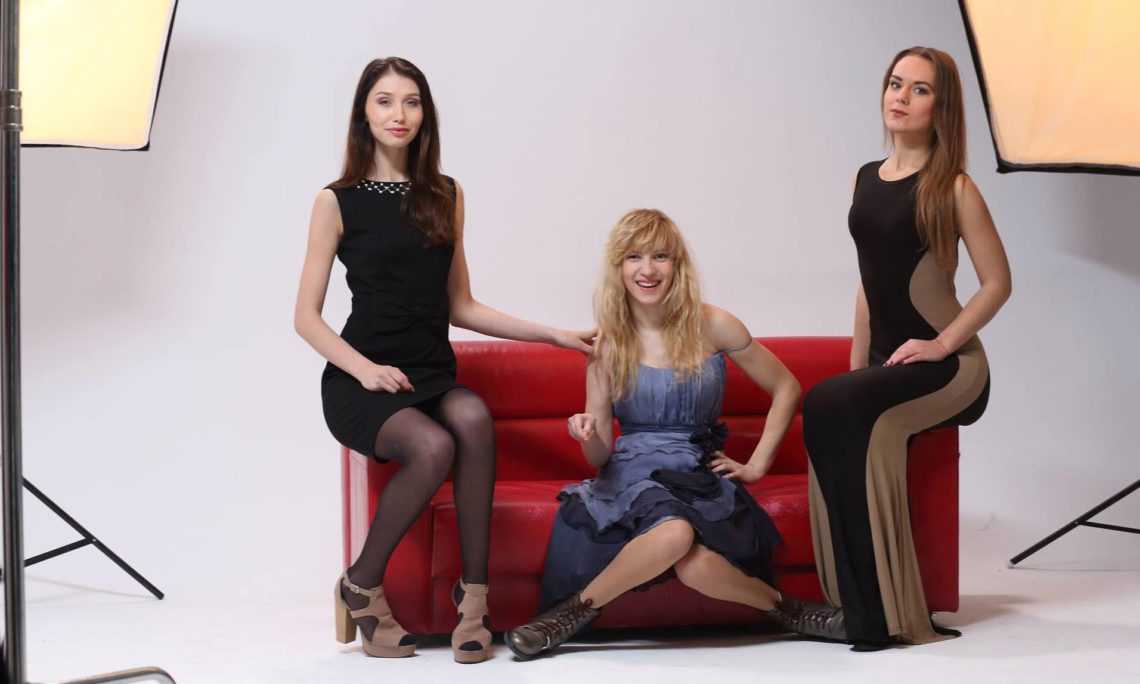 The dream of a lifetime for 25-year-old Angelina Waleskaya, the first Belarusian model with cerebral palsy, is to walk the runways of Europe and the United States. During the past year, she has been moving closer to her goal.

Her role in the USAID-organized media campaign to advocate for people with disabilities, Touchdown (link is external), has won her recognition in Belarus and neighboring countries, such as Russia and Poland. She has been on the catwalks of fashion shows in Minsk and Moscow (for Victoria’s Secret and Mercedes Benz shows), and collaborated with the United Nations in Belarus to send a message of inclusion from people with disabilities to the rest of the world.

Walking is a daily struggle for Waleskaya. However, she abandoned her wheelchair, preferring to stand on her own, using help from her surroundings. This determination, in combination with unyielding support from her family, makes her what she is today.

To get closer to her dream, she earned two university degrees in the arts. “Theater is one of my passions,” says Waleskaya, “along with modeling. I have been steadily moving toward my goal, though I realize not everyone is ready to accept me the way I am.”

Her networking efforts connected her to people in the modeling sector. They helped her organize her first professional photo shoot, which, unfortunately, went largely unnoticed.

The turn of the tide came with Waleskaya’s participation in the USAID-supported project Art for Inclusion of People with Disabilities (link is external) implemented by a Belarusian NGO for children and young people with disabilities. The project goal is to put the spotlight on such issues as the stigma, discrimination and lack of visibility of people with disabilities, which is still prevalent in Belarusian society. Waleskaya became one of the faces of a massive media campaign aimed at changing the perceptions and attitudes of society through theater performances, photo exhibits, inclusive master classes, billboards, video and audio PSAs, a dedicated website, and numerous festivals, all featuring talented young people with disabilities.

The video PSAs reached people far beyond Belarus’ borders. They were seen in Russia, Ukraine, Kazakhstan, Poland, the Baltic states, Spain and the United States. They received prestigious national and international awards, including the Grand Prix for the video Same Dreams, Equal Opportunities (link is external) at the online film festival Independent Star (link is external).

Evaluation surveys of young people in Belarus, who were the primary target audience of the USAID project, registered a notable shift in their perception of people with disabilities after participating in project events. These efforts helped raise the general awareness of the importance of a barrier-free environment from 9.2 percent to 37.8 percent in young audiences.

“To reveal a spark of talent in a person with non-standard individual characteristics is extremely important, as much as it is to help them achieve success, get a good education, and find a job,” says Waleskaya. “It is important to portray people with different abilities as self-sufficient, determined and successful—not sick and disabled. A nation which underuses the potential of people with disabilities actually robs itself in many ways.”

In October 2016, Waleskaya signed a contract with the National Beauty School of Belarus, the largest national modeling agency, marking an important milestone in her career.

“What I know for sure,” she says, “is that there are no obstacles on the path to your dream if you are brave enough to challenge stereotypes and step out of your comfort zone.”