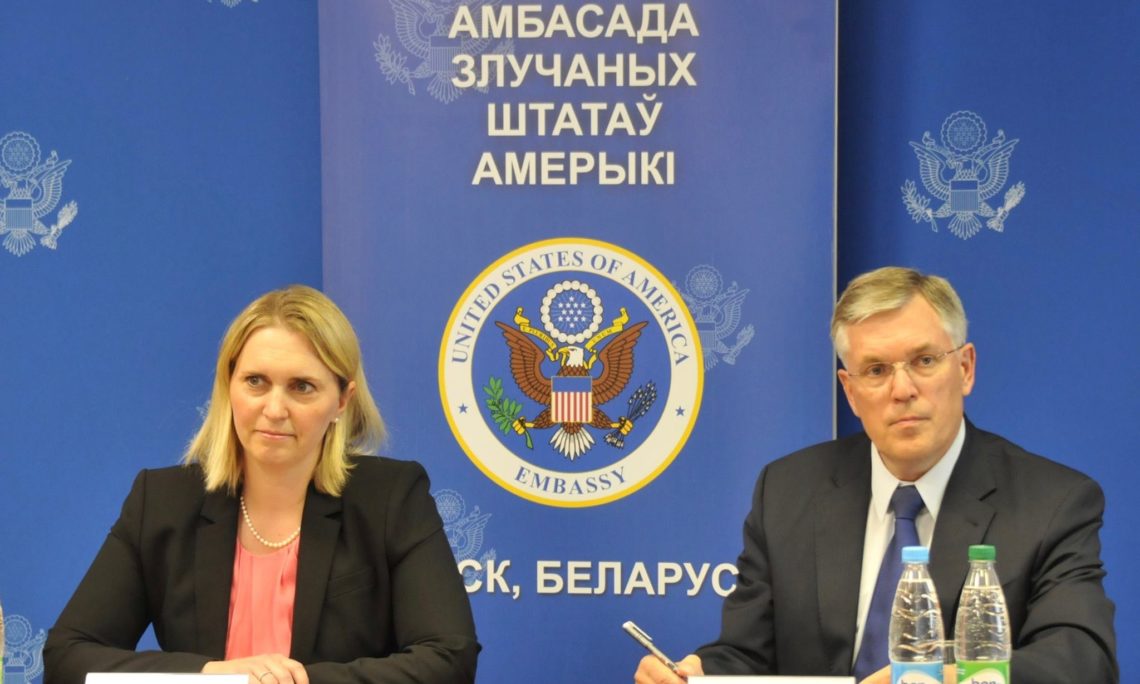 I am delighted to be back in Belarus and I would like to thank everyone we have met for a warm welcome.  An important part and reason for my visit is to participate in the third round of the US-Belarus Human Rights Dialogue, after two previous sessions in Washington in May and December 2015.

Over the past two days, we met Belarusian government officials, including Foreign Minister Makei and the chair of the Central Election Commission, as well as opposition parties’ representatives, members of civil society, and human rights activists.

Our message to everyone has been: the United States supports Belarus’ independence as well as its path toward a more democratic and prosperous society.

We encourage the Government of Belarus to take additional positive steps on democracy and human rights. We remain convinced that such constructive steps will strengthen Belarusian sovereignty and independence, which the United States firmly supports, and provide the foundation for continued improved relations between our two countries.