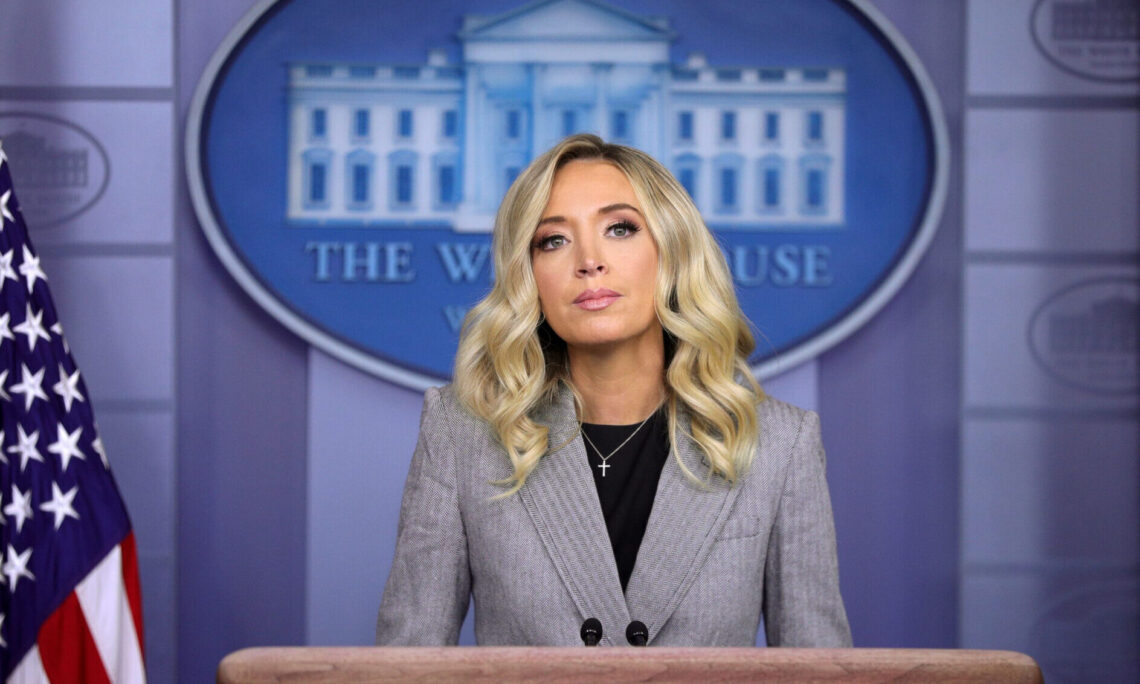 Q    The protests in Belarus continue, as well as the crackdown on the opposition.  What concrete step is the President going to take to support Belarusians in their struggle for democracy and to stop human rights abuses?

MS. MCENANY:  Yeah, it’s another very good question.  The U.S. is extremely concerned by continued human rights violations in the wake of Belarus’s election.  Reports of opposition figures being kidnapped, forcibly expelled, or otherwise threatened are just a few of the many methods that the Belarusian government is using in its attempts to deny freedom of speech.

The U.S. is working with our international partners to hold all of those committing these abuses accountable, and we call on the Belarusian government to release all who are being unjustly detained.

As for the election, the election there was not a real election.  It was neither free, nor fair; it was fraudulent.  The massive number of Belarusians protesting peacefully makes clear that the government can no longer ignore the people’s calls for democracy.