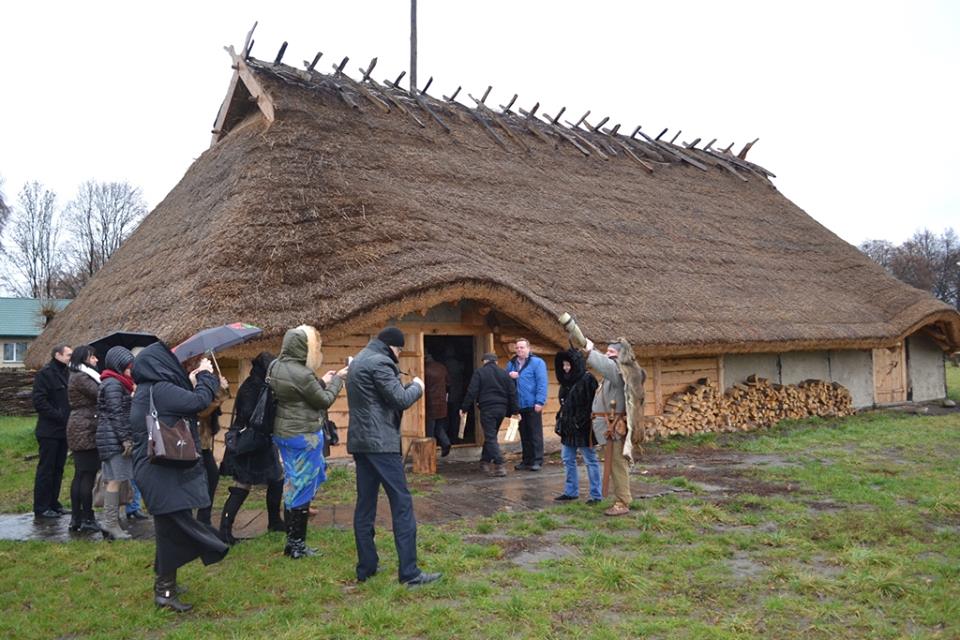 December 2015—More and more, tourists in Belarus are choosing to experience life on a farm as well as the beauty and value of natural resources. Agro-ecotourism is on the rise, and so are profits for local businesses.

Marketing techniques learned through a USAID project helped one of the sector’s entrepreneurs, Tatiana Isaeva, promote her farmstead and a local museum as ecotourism sites. Language training she received from the project last year helped her reach out and attract more foreign tourists.

“Our colleagues from other regions note that, as a result of the financial crisis, the flow of Russian tourists dropped in 2015 and ecotourism profits have declined significantly,” said Isaeva. “Despite this negative trend, thanks to USAID support, in the first half of 2015 we have accommodated 20 percent more tourists compared to the same period last year.”

The project, which ran from August 2012 to August 2015, significantly contributed to improved rural economic livelihoods in the target regions. The latest available 2014 national statistics show that the Brest and Hrodna regions jointly exceeded the country averages in ecotourism business growth during the project period. In particular, the number of farmsteads increased by 34.8 percent, while the country average was 14.8 percent, and the number of tourists visiting farmsteads grew by 62.3 percent compared to 43.3 percent countrywide.

The project encouraged community leadership and cooperation among businesses, NGOs and local authorities and trained over 1,000 representatives of the ecotourism industry in marketing, finance, IT, strategic planning and foreign languages. Dozens of beneficiaries learned international best practices in ecotourism development through USAID-supported study tours to the European Union (EU). As a result, 19 formal agreements were signed between Belarusian and EU-based participants.

The program not only helped increase the participants’ creativity and motivation to work in ecotourism, but also provided incentives for others to invest in the ecotourism sector.

“We never considered becoming a tourist destination,” said Isaeva. “Training and strategic development seminars provided by the USAID LEED project helped us understand that farmstead owners are not competitors. By sharing tourists with each other and providing different services, we can attract more guests.”