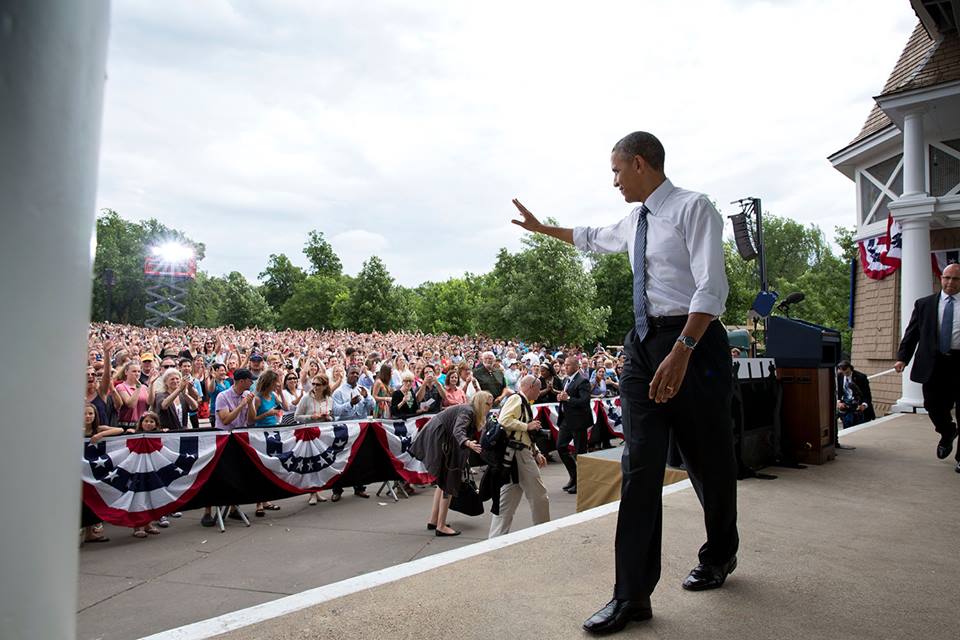 America began as a daring idea. Under the rule of a tyrannous monarch, our Founders imagined and believed in a self-governing nation where all people, having been created equal, would be entitled to life and liberty, and where opportunity could be realized by anyone with determination and a dream. With unwavering resolve to steer the course of history toward the tomorrow they envisioned, they took a bold chance on an improbable experiment in democracy. Leaving behind all they knew, they set sail for a new land bright with liberty – the United States of America.

A revolution was sparked when we declared our independence, but freedom’s flame endured because of the grit and resolve of our people, and because of the fearless servicemen and women who courageously fought – some making the ultimate sacrifice – so our Union and our ideals could live on. Thanks to these brave heroes, our Nation continues to stand as a beacon of hope and gleam as an example of the strength that can be drawn from our differences. And through the Foreign Service professionals serving in our Embassies, Consulates, and Missions who stand up for human rights, advance freedom’s cause, and renew the promise of America every single day, liberty’s light shines around the globe.

While many things have changed since that fateful July 4th in 1776, our spirit remains indomitable, and the founding truths that guided us to build the greatest democratic, economic, and military force the world has ever known still drive us today. Our country’s story is a testament to our beliefs that America will always triumph over trial and that one idea can change the world.

On behalf of a grateful Nation, happy Fourth of July. As you celebrate America’s independence at posts in nations near and far, let us remember the history that unites us and the shared vision that pushes us toward an ever brighter tomorrow.