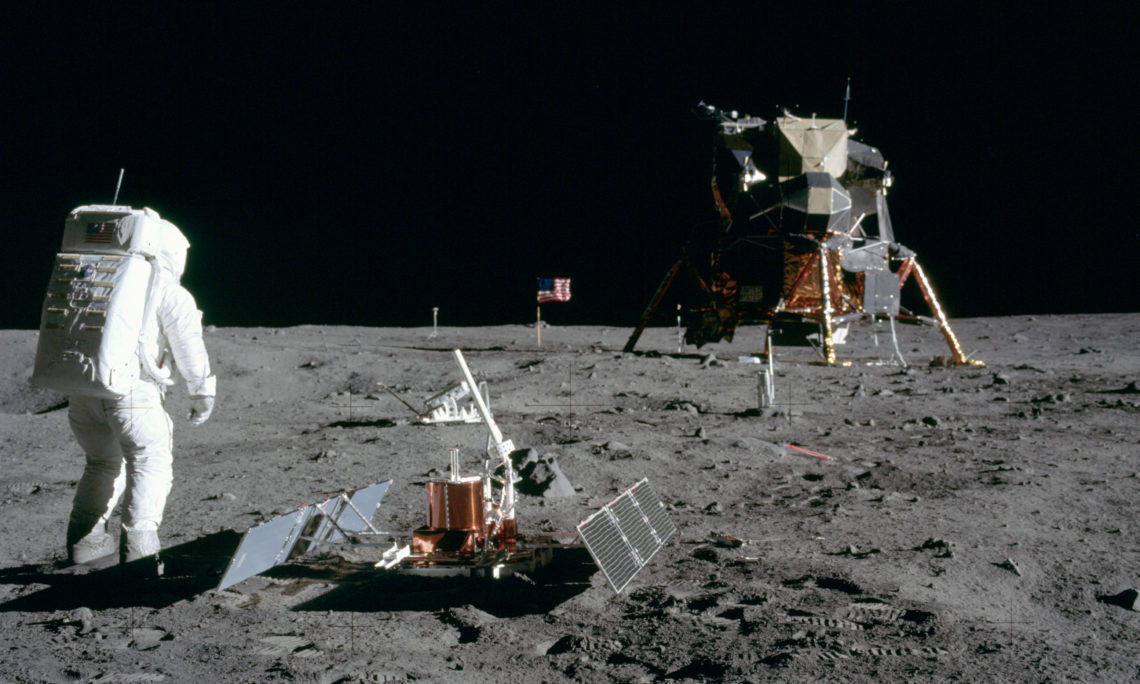 This week the U.S. Department of State joined the world in celebrating one of humanity’s greatest achievements: landing on the moon. The Apollo 11 mission was not just a success for America, but for the entire global community.

A video of the panel discussion and a blog post describing the panel are available for those who were unable to attend the event in person.  For more information on the State Department’s role in support of the U.S. Space Program, please read “State in Space: The Department’s Role in the U.S. Space Program” on DipNote, the Department’s official blog.  For more information on U.S. Science Envoy for Space Charlie Bolden’s travels to promote space exploration and space commerce, please read “Traveling Far and Wide as a U.S. Science Envoy for Space” also on DipNote.  For more information about space diplomacy, please visit the website for the U.S. Department of State’s Office of Space and Advanced Technology.  For follow-up media inquiries, please contact OES-PA-DG@state.gov.

The post On the 50th Anniversary of the Apollo 11 Moon Landing appeared first on United States Department of State.