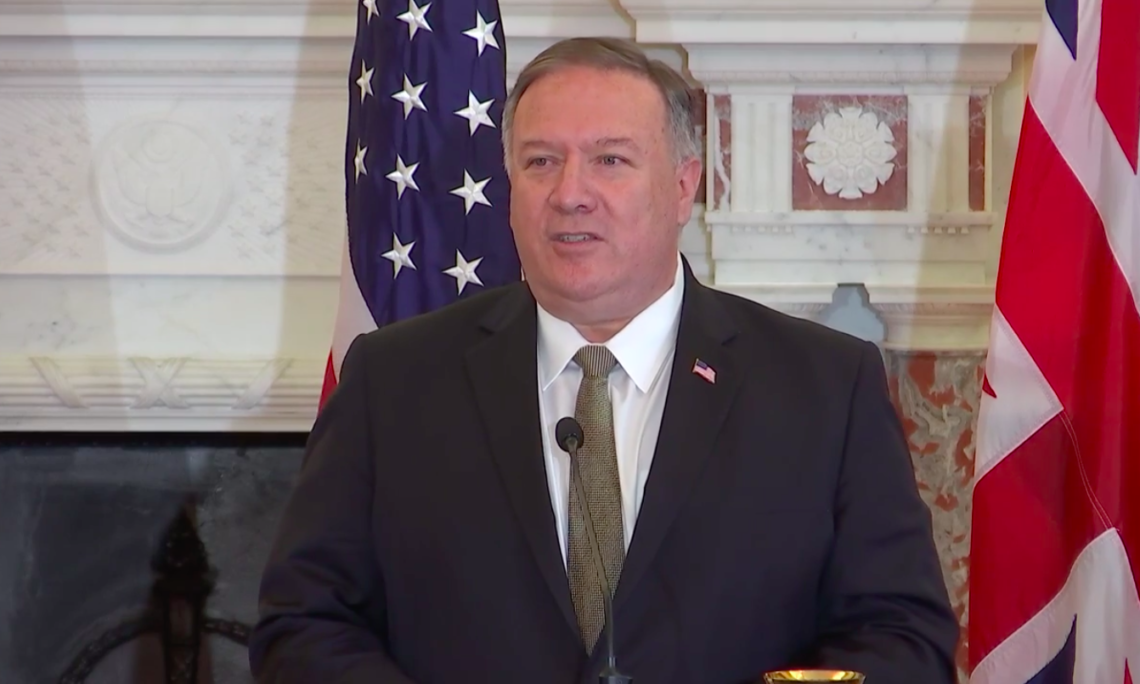 More than 40 days have passed since Belarusian authorities prevented a fellow citizen, Catholic Archbishop Kondrusiewicz, from re-entering the country, on the spurious notion that faith leaders should not publicly challenge injustices. Their action is itself an injustice and an affront to religious freedom. Faith is not merely a private endeavor. I urge the Belarusian government to right this wrong and allow the leader of the Roman Catholic Church in Belarus back into his country.