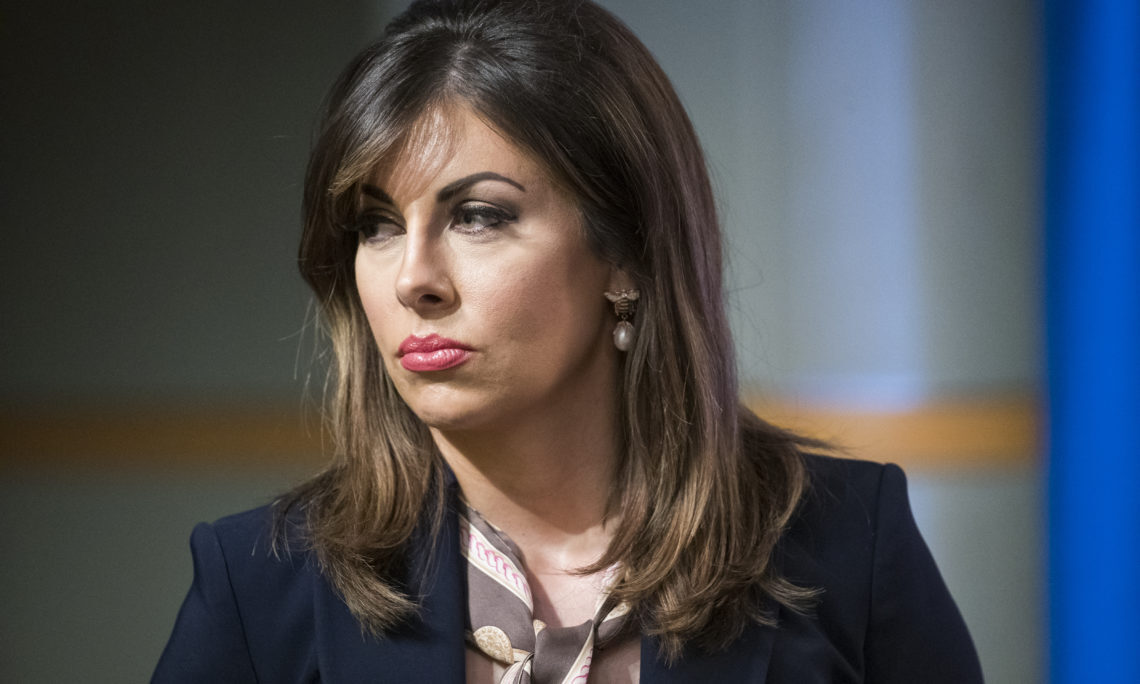 On September 17, 17 participating States of the Organization for Security and Cooperation in Europe (OSCE), including the United States, took the important step of invoking the OSCE’s “Moscow Mechanism” to establish an Expert Mission to look into credible reports of human rights abuses and violations, including election fraud, in Belarus.  In doing so, we stand in solidarity with likeminded Allies and partners.

Since the fraudulent August 9 election in Belarus, the United States, along with other OSCE States, have watched the situation closely.  We have repeatedly condemned the actions of the Belarusian authorities as they continue to violently crack down on peaceful protesters, and we continue to demand respect for the right of Belarusians to determine their own path through free and fair elections.  Journalists have also been targeted.  There are alarming reports of abuse against those detained or arrested.  Leading political opposition figures have been detained, arrested, or driven out of the country in an attempt to silence them.

The OSCE States that invoked the mechanism on September 17 desire to see free and fair elections in Belarus, a peaceful resolution to this crisis, and respect for the human rights and fundamental freedoms of the Belarusian people.