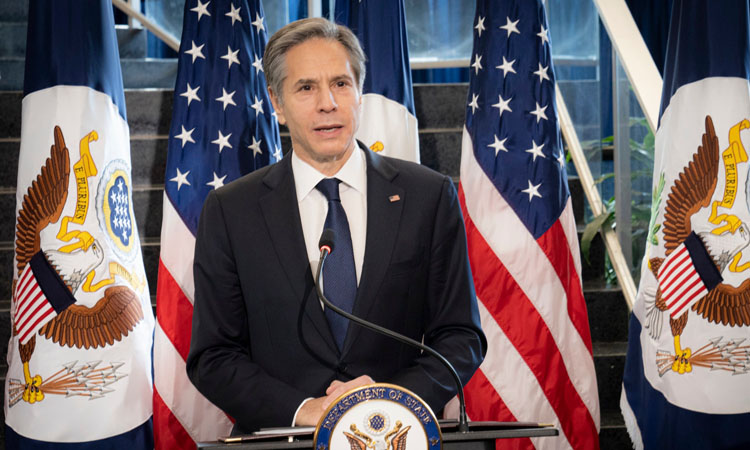 Amidst Russia’s unprovoked and unjustified war against Ukraine, the Lukashenka regime in Belarus has found new ways to intimidate and punish its own citizens, including by approving legislation to apply the death penalty to pro-democracy activists and those opposing Russia’s war in Ukraine. Specifically, new amendments to the criminal code permit the use of the death penalty for individuals convicted of “attempted acts of terrorism.” The regime has levied politically motivated charges of “extremism” and “terrorism” against many of the more than 1,100 political prisoners and used such labels to detain tens of thousands more. These are citizens of Belarus seeking to freely exercise their fundamental freedoms – peaceful protesters, civil society members, journalists, political opponents and those arrested for opposing Russia’s unjustified war against Ukraine and Belarus’s enabling role in it. These citizens now also face the threat of the death penalty.

The Lukashenka regime continues to repress, including through violence and these recent amendments to the criminal code, the pro-democracy and anti-war movements in Belarus. These actions are those of an authoritarian leader desperate to cling to power through fear and intimidation. The world has observed for almost two years the strength and bravery of the Belarusian people who continue to stand up for their rights in the face of brutal authoritarianism, often at grave personal costs. The Belarusian people have demonstrated time and time again that the regime cannot silence their calls for democracy. Only a national dialogue inclusive of civil society and the democratic movement will lead Belarus out of its current political stalemate to a future democratic and prosperous Belarus.

Ahead of the May 21 commemoration of the Day of Political Prisoners in Belarus, we reiterate our calls for the unconditional release of all political prisoners, an end to the regime’s violence against its own citizens, and a national dialogue inclusive of civil society and the democratic movement, leading to free and fair elections under international observation. We are committed to promoting accountability, and to that end have designated hundreds of Belarusian entities and officials for sanctions or visa restrictions for their involvement in human rights abuses, the undermining of democracy in Belarus, electoral fraud, or corruption. The perpetrators of these human rights abuses will be held to account.