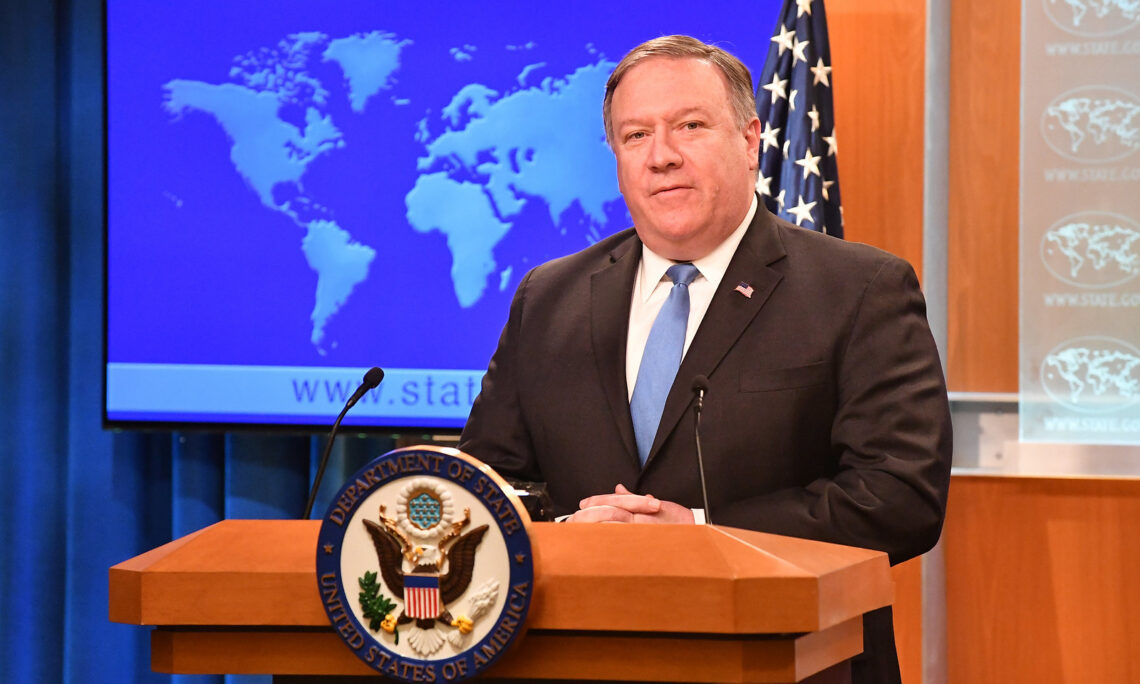 The United States is deeply concerned about the conduct of the August 9 presidential election in Belarus, which was not free and fair. Severe restrictions on ballot access for candidates, prohibition of local independent observers at polling stations, intimidation tactics employed against opposition candidates, and the detentions of peaceful protesters and journalists marred the process. We regret that OSCE/ODIHR observers did not receive a timely invitation to monitor the vote. Free and fair elections, genuinely contested, are the basis for the authority and legitimacy of all governments.

We urge the Belarusian government to respect the rights of all Belarusians to participate in peaceful assembly, refrain from use of force, and release those wrongfully detained. We strongly condemn ongoing violence against protesters and the detention of opposition supporters, as well as the use of internet shutdowns to hinder the ability of the Belarusian people to share information about the election and the demonstrations.

As friends of Belarus, we support Belarusian independence and sovereignty, as well as the aspirations of the Belarusian people for a democratic, prosperous future. To achieve these goals, the Government of Belarus must prove through action its commitment to democratic processes and respect for human rights.