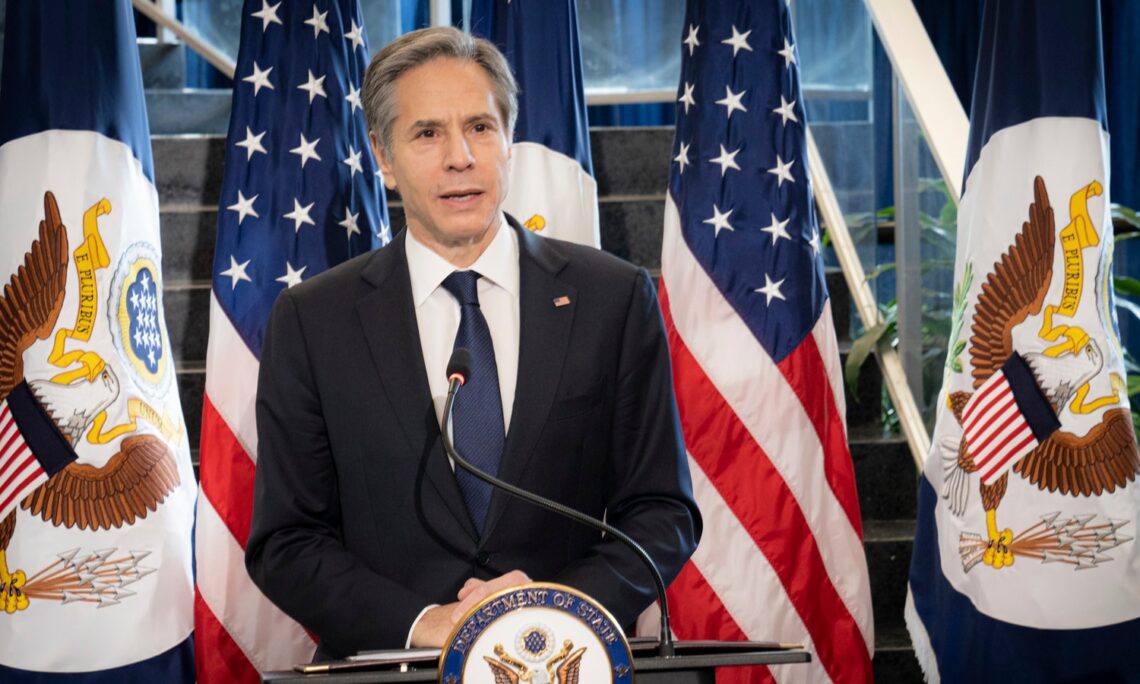 The U.S. Department of State fully supports the Department of the Treasury’s announcement today on the revocation of the Belarus-related General License (GL) and implementation of a 45-day wind down of transactions. This action is a further consequence of the Belarusian authorities’ flagrant disregard for human rights and Belarus’ failure to comply with its obligations under international human rights law.

In 2015, the Department of the Treasury – in consultation with the Department of State – issued the GL authorizing U.S. persons to engage in certain transactions with nine sanctioned Belarusian state-owned enterprises. The GL had been renewed annually through 2020 due to notable progress by Belarusian authorities on human rights, particularly the release of all political prisoners during this time.

However, as a result of government suppression surrounding the fraudulent August 2020 Presidential elections in Belarus and its aftermath, there are more than 340 political prisoners detained in Belarus today. Given the sharply deteriorating human rights situation in Belarus, the U.S. Government determined a further extension would be inconsistent with the Belarus Democracy Act and incompatible with American values. The nine state-owned enterprises affected by this action finance and support the Lukashenka regime, facilitating its violent repression of the Belarusian people and repeated rejection of the rule of law.

Belarus’ regression is exemplified by the detention of political hopefuls like Syarhey Tsikhanouski, courageous activist leaders like Maria Kalesnikava, and independent media experts like Ihar Losik – who are but three among the hundreds of Belarusians unjustly imprisoned by the Lukashenka regime for exercising their human rights and fundamental freedoms.

The United States calls on the Belarusian authorities to immediately and unconditionally release all those unjustly detained or imprisoned. Moreover, we commit to working together with the international community to further promote accountability for those responsible for human rights violations and abuses in Belarus.

Respect for human rights, the rule of law and Belarus’ commitments to the Organization for Security and Co-operation in Europe remain central to improving bilateral relations.

To learn more about the GL 2H, visit https://home.treasury.gov/policy-issues/financial-sanctions/recent-actions/20210419.