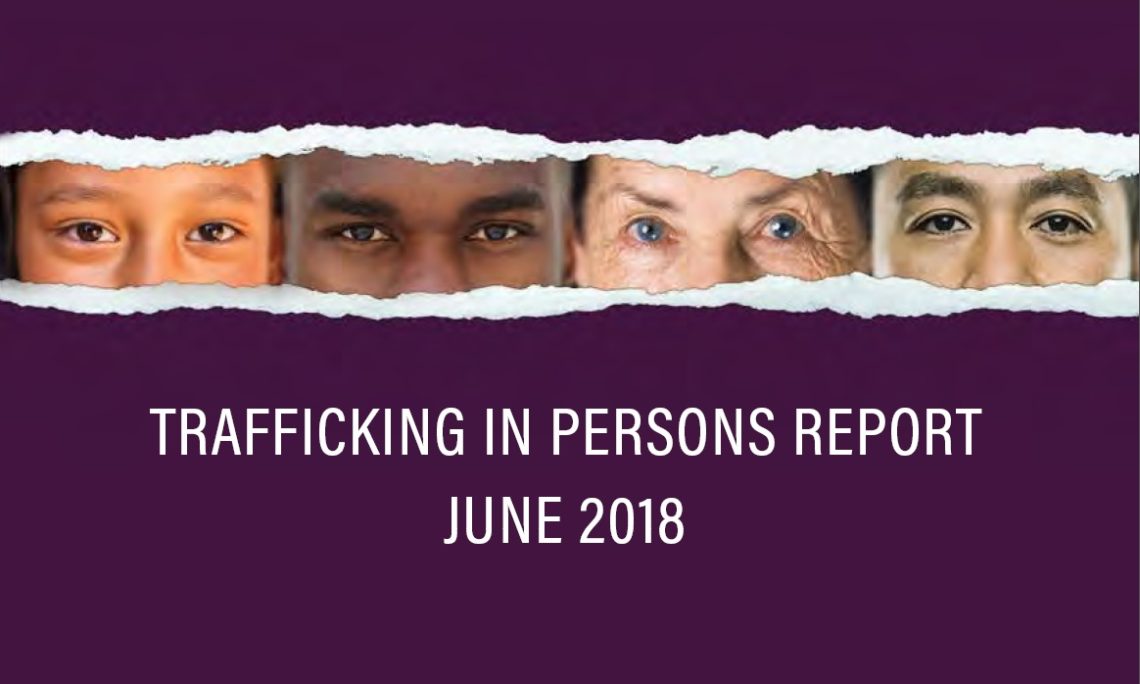 “Modern slavery has no place in the world, and I intend to ensure, through diplomatic engagement and increased action, that the United States government’s leadership in combating this global threat is sustained in the years to come.” – Secretary of State Michael R. Pompeo

In the TIP Report, the Department of State places each country onto one of three tiers based on the extent of their governments’ efforts to comply with the “minimum standards for the elimination of trafficking” found in Section 108 of the TVPA. While Tier 1 is the highest ranking, it does not mean that a country has no human trafficking problem. On the contrary, a Tier 1 ranking indicates that a government has acknowledged the existence of human trafficking, made efforts to address the problem, and complies with the TVPA’s minimum standards. Each year, governments need to demonstrate appreciable progress in combating trafficking to maintain a Tier 1 ranking.

This year’s report focuses on effective ways local communities can address human trafficking proactively and on how national governments can support and empower them. Local communities are the most affected by this abhorrent crime and are also the first line of defense against human trafficking. By engaging and training law enforcement, religious leaders, teachers, tribal elders, business executives, and communities, we become more vigilant and learn to identify and address vulnerabilities swiftly. Proactive community-driven measures strengthen our ability to protect our most vulnerable and weaken a criminal’s ability to infiltrate, recruit, and exploit. I have experienced firsthand that individuals closest to a problem are often the best resource to solving it, which is why the Department prioritizes equipping and empowering front-line civil society leaders.