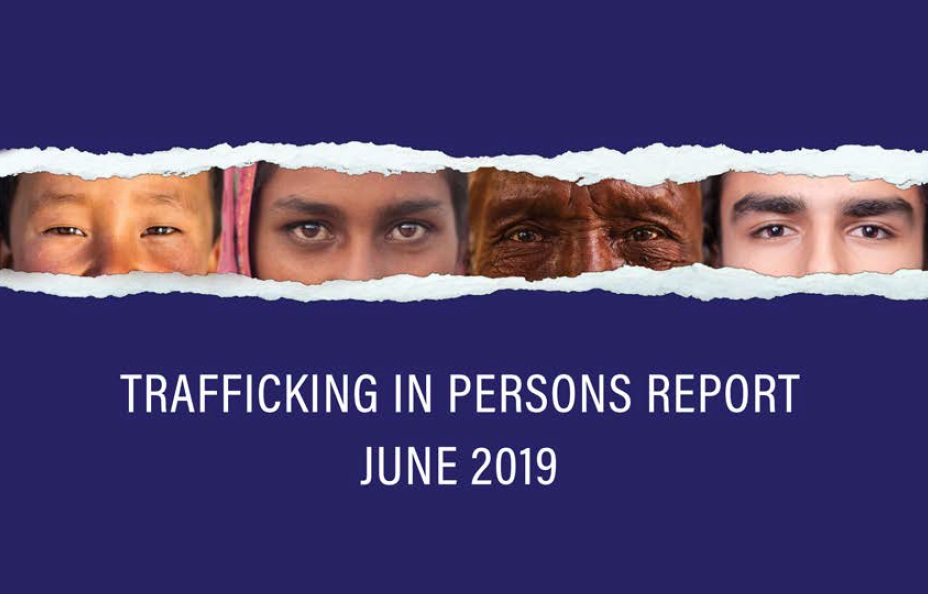 On June 20, at the United States Department of State, Secretary Michael R. Pompeo released the 2019 Trafficking in Persons (TIP) Report, an annual publication documenting the government efforts of 187 countries and territories, including the United States, to combat human trafficking.  The theme of this year’s TIP Report introduction is “The National Nature of Human Trafficking: Strengthening Government Responses and Dispelling Misperceptions.”  While not intending to minimize the importance of addressing transnational human trafficking, the report calls on governments to respond to all forms of human trafficking with the most comprehensive and effective measures possible.  The report stresses the need for a balanced response that challenges the presumption that human trafficking requires movement or some cross-border element.

The ILO has estimated that, globally, traffickers exploit 77 percent of victims in their own countries of residence.  Likewise, the UNODC reported in 2018 that, for the first time ever, a majority of human trafficking victims, especially those individuals exploited in forced labor, had been identified in their countries of citizenship.  Without dispute, it is time for all governments to consider what a domestic focus can mean for advancing the fight against human trafficking. Instances of human trafficking within a country may be more characteristic of that specific country or region and examples of trafficking from one country to the next may vary greatly.  The common tie and theme that must be understood by all governments is that human trafficking is happening in every part of the world:  in every region, every country, every day. Governments must take proactive measures to ensure that a domestic focus is central to their anti-trafficking efforts and advance targeted steps to address human trafficking that takes place within their country’s boundaries regardless of whether there is any movement across international borders.