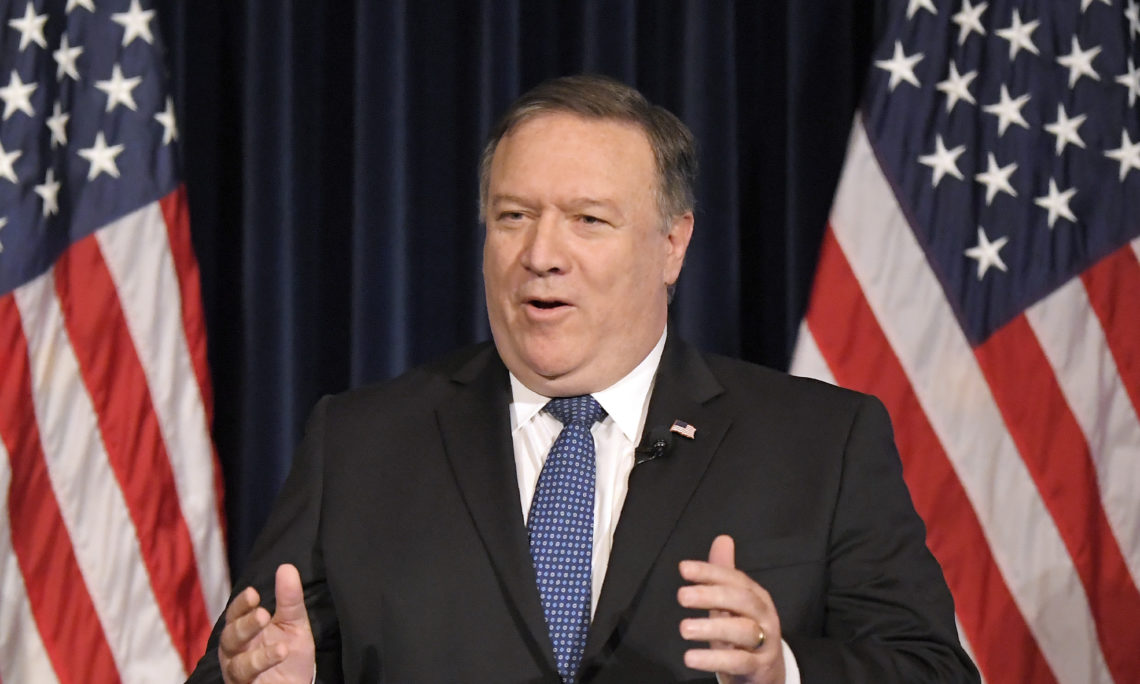 Five years ago, Russia’s occupation of Ukraine’s Crimean peninsula fueled an escalation of Russian aggression.  Russia attempted to upend the international order, undermined basic human freedoms, and weakened our common security.  The world has not forgotten the cynical lies Russia employed to justify its aggression and mask its attempted annexation of Ukrainian territory.  Russia’s use of force against a peaceful neighbor must not be tolerated by reputable states.  The United States reiterates its unwavering position:  Crimea is Ukraine and must be returned to Ukraine’s control.

The United States remains gravely concerned by the worsening repression by Russia’s occupation regime in Crimea.  During the past five years, Russian occupation authorities have engaged in an array of abuses in a campaign to eliminate all opposition to its control over Crimea.  As part of this campaign, Russia has arbitrarily detained and wrongfully convicted individuals for peaceful opposition to the occupation, and in some cases has forcibly transferred these individuals from occupied Crimea to Russia.  The United States calls on Russia to release all of the Ukrainians, including members of the Crimean Tatar community, it has imprisoned in retaliation for their peaceful dissent.  This includes Oleh Sentsov, Oleksandr Kolchenko, Volodymyr Balukh, Ruslan Zeytullayev, and approximately 70 others.  We call on Russia to cease all its abuses immediately, to end its occupation of Crimea, and, in the meantime, to comply with its obligations under international law, including the law of occupation.