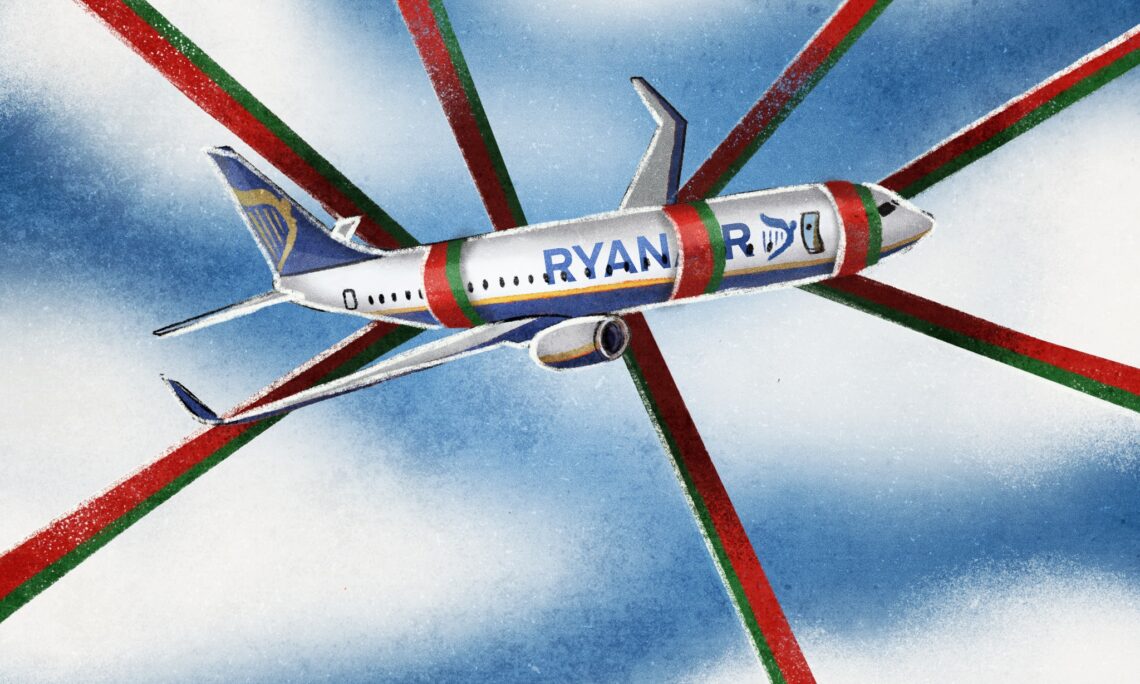 One year ago, the Lukashenka regime in Belarus forced Ryanair Flight 4978 to land in Minsk by lying about a bomb threat. Two passengers from that flight remain in Belarusian custody and have yet to reach their final destination.  Raman Pratasevich was the initial target of the operation and continues to be victimized as a prop in the Lukashenka regime’s propaganda efforts. Meanwhile, Sofiya Sapega was sentenced earlier this month to six years in prison.

Countries around the world have long cooperated to keep passenger flights safe, but the Lukashenka regime deliberately violated that trust by diverting an international flight so it could repress dissent, silence independent voices, and send an ominous signal to opponents that being outside the borders of Belarus was no guarantee of safety. We support ICAO’s efforts to fully investigate this incident and await the publication of its final report.

The Lukashenka regime has expressed no remorse for its actions, has not cooperated meaningfully with international investigations into the incident, and continues to intimidate its political opponents who have fled Belarus.

The United States is committed to working with our partners to hold accountable the central participants in this action that not only violated international norms and U.S. criminal law, but endangered the lives of U.S. citizens and other innocent passengers on board the Ryanair plane that day.