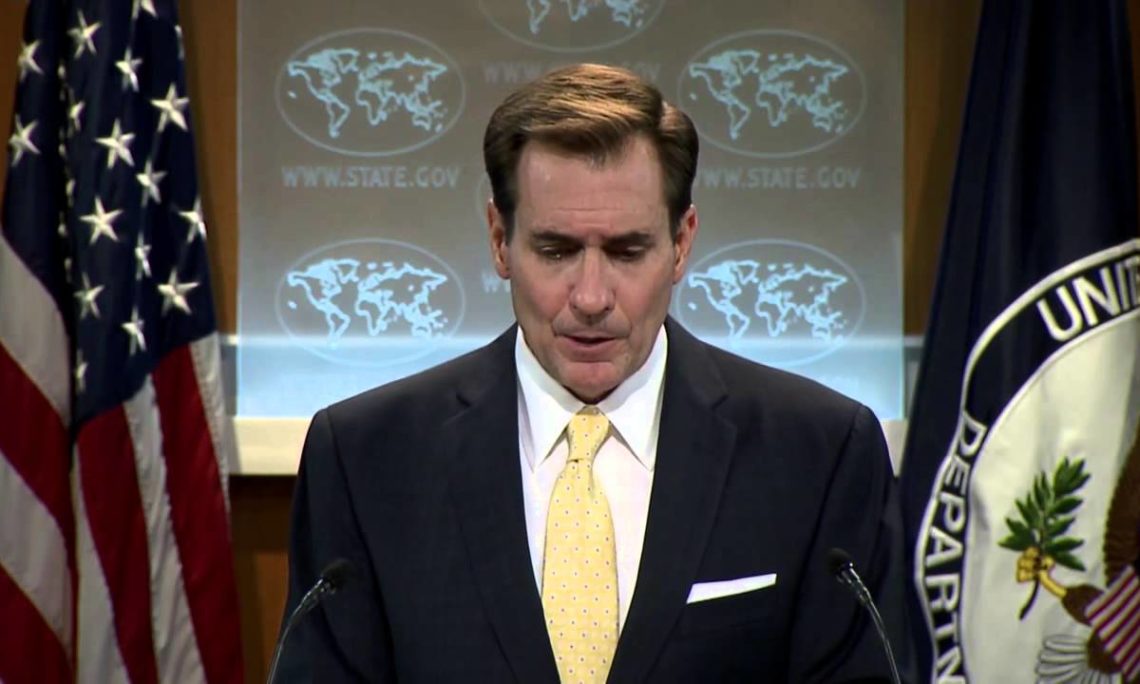 We are shocked and saddened by the killing of Ukrainska Pravda journalist Pavel Sheremet in a car bombing in Kyiv. We join the government of Ukraine in support of a full and impartial investigation that will bring those responsible to justice.

Mr. Sheremet, a Belarusian citizen, served as an example to journalists in the region through his courageous and tenacious reporting. He played a crucial role in Ukraine’s democracy, reporting on issues important to the public, including corruption and governance. Mr. Sheremet’s killing must not be tolerated in a free and democratic society. We welcome the statements by the police and prosecutor general that the act will be fully investigated and the perpetrators brought to justice, and the Federal Bureau of Investigation has begun to assist Ukrainian authorities with their investigation.

We extend our sympathies to Mr. Sheremet’s partner, Olena Prytula, his family, and his colleagues at Ukrainska Pravda.