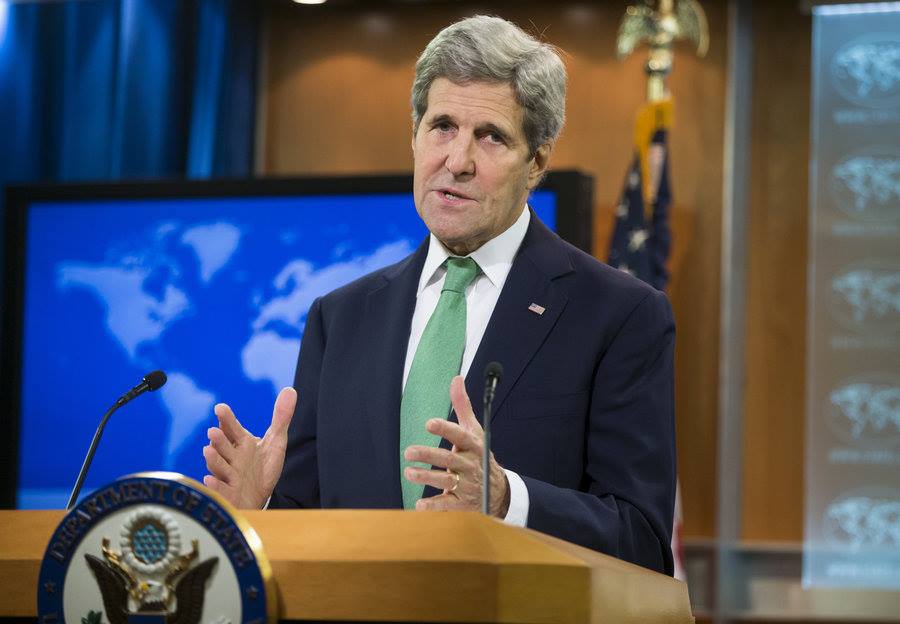 At this time of great challenge across Europe, the United States appreciates Belarus’ leadership in supporting a peaceful resolution to the crisis in Ukraine and its commitment to good relations with all countries.  My government fully backs Belarus’ sovereignty and territorial integrity, and we look forward to further progress within your country on human rights, democratic development, and economic reform – all of which will advance our mutual desire for the normalization of bilateral ties.

On this special occasion, I offer my best wishes to you and my sincere hopes for peace, prosperity, and freedom in both our nations.