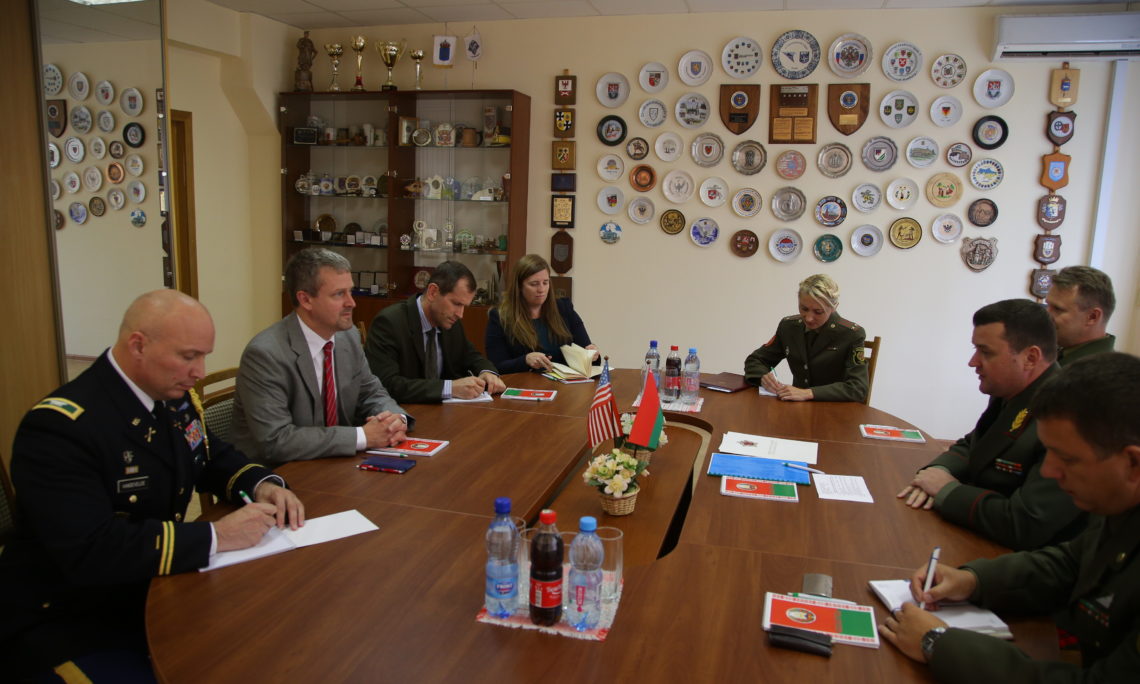 On August 8, Colonel Michael C. VanDeVelde received accreditation from the Government of Belarus as non-resident Defense Attaché from the United States of America to the Republic of Belarus.  His Belarusian counterpart Lieutenant Colonel Andrei Mishuta will be accredited as a non-resident Defense Attaché in Washington, D.C. this month.  Colonel VanDeVelde’s accreditation represents the next step in US-Belarus efforts to restore military-to-military cooperation.  The accreditation of defense attaches is a result of discussions held in March 2016 during the visit of Deputy Assistant Secretary of Defense Dr. Michael Carpenter.