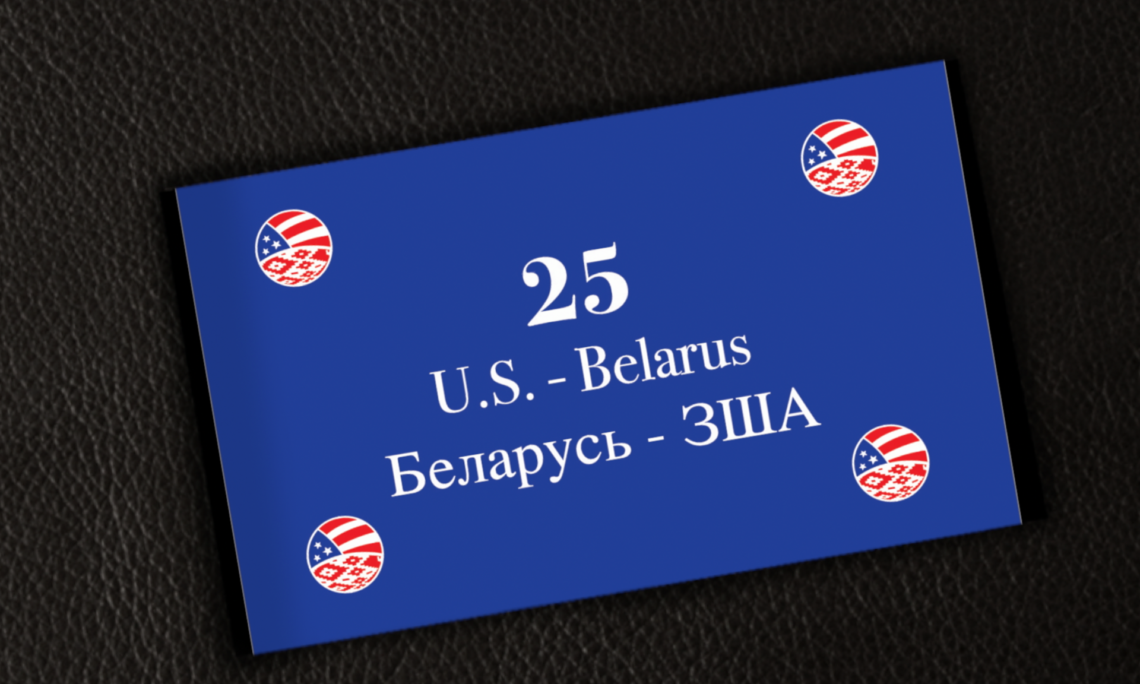 This year marks the 25th anniversary of diplomatic relations between the United States of America and the Republic of Belarus.  Since the establishment of diplomatic ties in 1991, the United States has strongly supported Belarus’s independence and sovereignty, as well as its path toward a more democratic and prosperous society.

Over these 25 years, the United States and Belarus have cooperated to strengthen European and global security.  We welcomed the historic decision by Belarus to give up its nuclear weapons in 1994 as a significant contribution to nuclear disarmament and reconfirmed the security assurances recorded in the Budapest Memorandum with Belarus of December 5, 1994.  Belarus assisted U.S. and NATO efforts in Afghanistan as part of the Northern Distribution Network.  The United States has provided enhanced security for nuclear and radiological materials in Belarus and is working with Belarus agencies to ensure detection of such materials along Belarus’s borders.

Since 1991, the United States has provided nearly $250 million in assistance to support the development of a more democratic society and a more prosperous economy.  We have worked with a wide cross-section of non-governmental organizations to help build their capacity to advocate for and provide services to local communities across Belarus.

Over these years, thousands of Belarusians have gone to the United States on academic and professional exchange programs.  In turn, American experts, teachers, and professors have visited Belarus to share their knowledge with Belarusian partners.  We have brought dozens of U.S. performers and athletes to collaborate with and perform for Belarusians.  In 2015, the U.S. Air Forces in Europe (USAFE) Band marched in the 70th Anniversary Victory Day parade.

The United States looks forward to building on our relationship with Belarus to continue furthering the common interests of our two countries. ‎