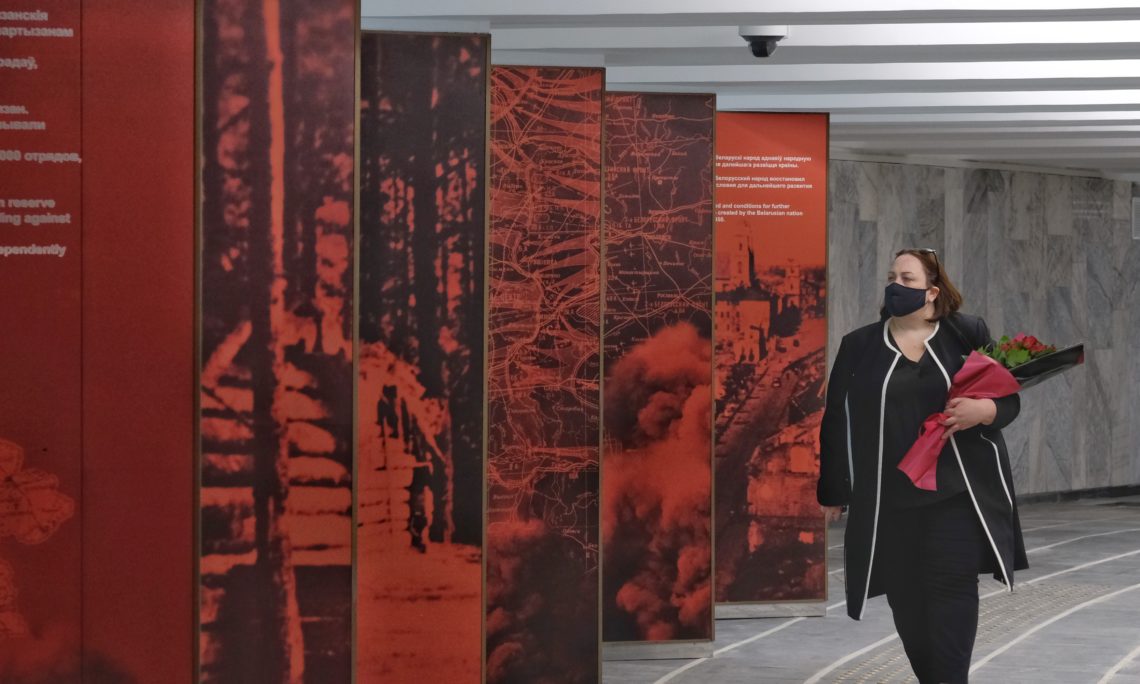 On May 8, 1985, then American President Ronald Reagan delivered a speech to commemorate the 40th anniversary of Victory in Europe Day. He said “We mark today the anniversary of the liberation of Europe from tyrants who had seized this continent and plunged it into a terrible way. Forty years ago the guns were stilled and peace began – a peace that has become the longest of this century.” And 35 years later, that great peace continues. As the horrors of World War II begin to fade from our memories, we cannot afford to forget. Few countries suffered as much as Belarus. The scars of this period lay across the land. Some of these are silent like Khatyn, where villagers were burned alive, and Yama, where the 5,000 inhabitants of the Minsk Ghetto were murdered in one day, and some are fresh like in Brest where more than 1,000 victims of Holocaust were unearthed by construction workers last year and were finally laid to rest. Today we must honor those who made the ultimate sacrifice that has brought us the long peace and pledge not to forget by remaining vigilant in our fight against tyranny and to continue on a path that brings peace, prosperity, and liberty for all.