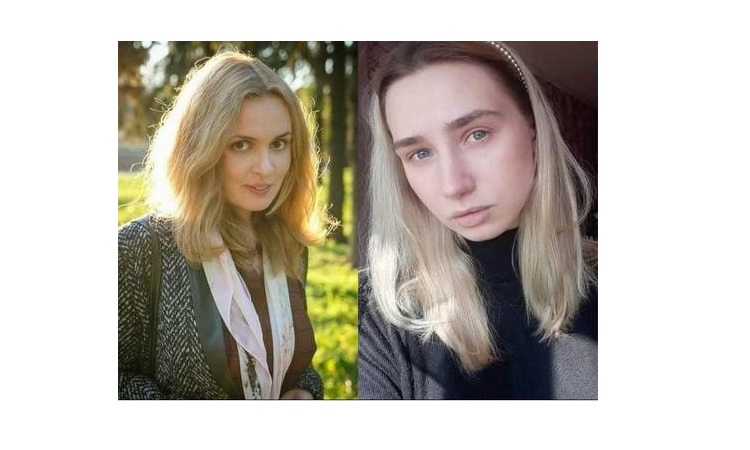 U.S. Embassy officers observed a February 5 press conference hosted by the Belarusian Association of Journalists concerning the upcoming criminal trial in Minsk against Belsat journalists Katsiaryna Andreyeva (Bakhvalava) and Daria Chultsova on February 9, in which they face up to 3 years of imprisonment.  They have been accused of “organizing events seriously undermining public order,” charges which the United States, partner countries, and human rights organizations around the world decry as outrageous.  These two journalists were covering developing news for the Belarusian people. The United States urges the Belarusian authorities to release them immediately and without conditions and, more broadly,​ to end the ​prosecution of journalists doing their jobs.

On November 15, Andreyeva and Chultsova were detained after livestreaming and reporting on the violent crackdown on peaceful protesters who gathered at Minsk’s “Square of Change” to mourn Raman Bandarenka’s death.  Bandarenka had been violently detained on November 11 and died the next day after being severely beaten while in police custody.  The case against these journalists is one of dozens of examples demonstrating the authorities’ continued manipulation of the law for political gain with intent to silence the media.  A strong, independent media and access to information are prerequisites for the rule of law and are essential for an open and modern society to flourish.