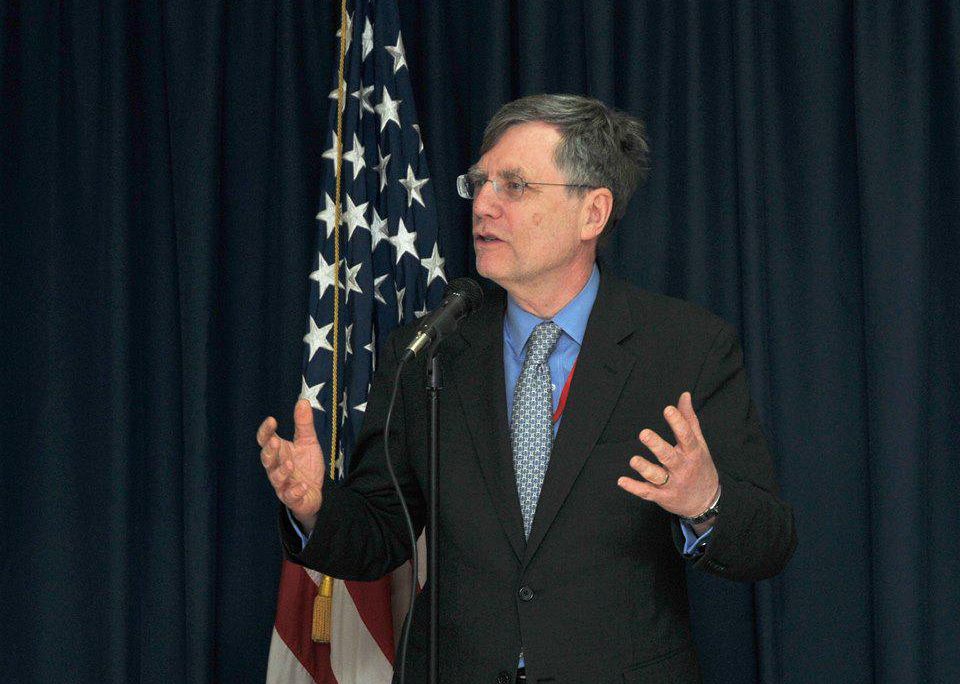 Under Secretary of State for Management Patrick Kennedy arrived in Minsk for an official visit on September 11. While in Minsk, Under Secretary Kennedy toured the embassy compound and met with U.S. Embassy staff.  He also met with Foreign Minister Vladimir Makei to discuss the status of U.S.-Belarusian relations. Under Secretary Kennedy welcomed the recent release of political prisoners and encouraged Belarus to conduct its upcoming elections in line with the standards of the OSCE’s Office for Democratic Institutions and Human Rights (ODIHR).