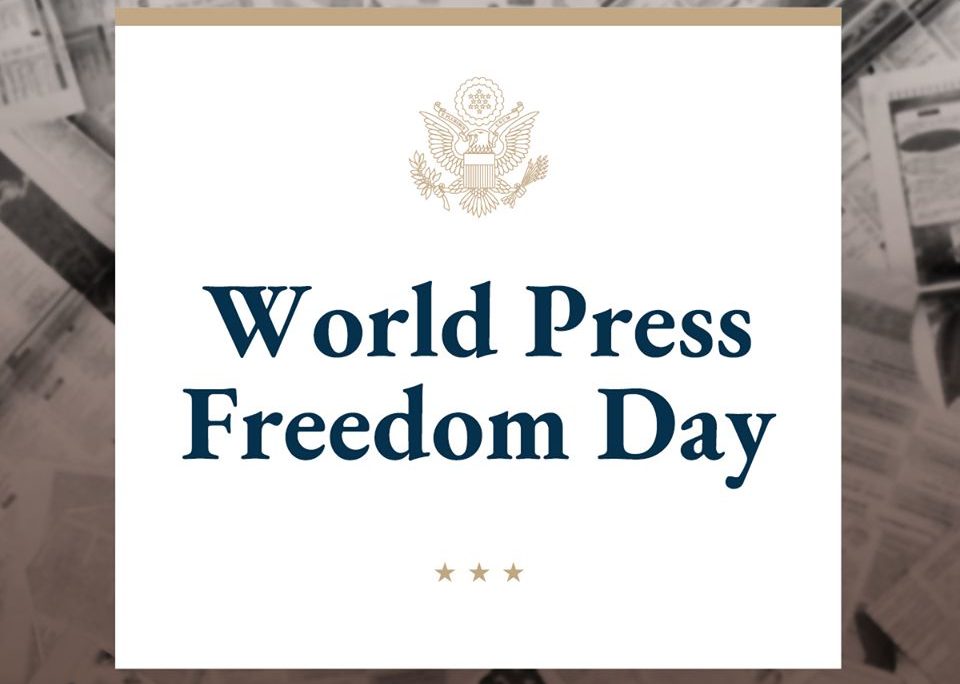 On World Press Freedom Day, recognized around the world on May 3, we highlight the critical role of independent media in facilitating the open exchange of information and ideas so vital to free, prosperous, and secure democratic societies.

This year, as the world faces the COVID-19 pandemic, it is particularly important that both professional and citizen journalists be free to report what they see and hear, and to express their opinions openly. Our independent media facilitate the exchange of life-saving information, spend countless hours chasing facts and verifying their accuracy, and do their best to ask tough questions designed to hold accountable both public officials and the experts on whom they rely. Transparency ensures both reasoned decision-making and official accountability.

Today, at a time when all public officials should be protecting the ability of independent media to fulfill their vital role, we learn that some governments are intentionally spreading disinformation, censoring accurate and useful information, and aggressively restricting the ability of independent journalists to serve the public. Journalists have been arrested for their reporting; news stories and websites have been blocked because reporters have had the courage to question and criticize official government responses to the COVID-19 pandemic. Officials seeking to evade responsibility have restricted journalists freedom of movement, and used threats of criminal penalties to suppress reporting of information considered critical of the government. We call for an immediate end to such censorship.

We applaud the courage and determination of the independent media. Their work is challenging but benefits us all. Many journalists work at peril of loss of life and liberty — not only in conflict and disaster zones and areas hardest hit by the pandemic, but also in places where they face the threat of arbitrary detention or violence. We call on all governments to release journalists jailed for their work and to hold accountable those who commit crimes against them. We express our appreciation to all governments who honor their people by promoting press freedom and the safety of journalists. We applaud the civil society organizations that advocate tirelessly on behalf of journalists, and we encourage those in the private sector who provide generous support to foster the sustainability of independent media. And, finally, we call on others to follow their example.